Sports We Work With

Grand Slam Physiotherapists pride themselves on delivering the highest level of sports physiotherapy through both their training and experience at the most elite level. We have worked at the Olympics, World Championships, Grand Slams and National Championships as well as developmental pathways in elite and non-elite local sport in Geelong.
No matter what sport you love to play and whatever level you are we can help you with your injuries and performance. 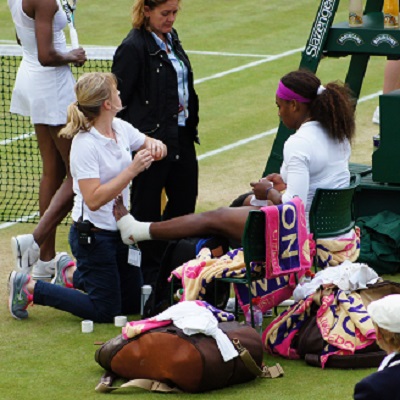 Belinda and Ben have worked with the best players in the world for the majority of their career. They travel the world with the ATP Tour and WTA seasons, Grand Slams and Olympic Games.
Belinda has published several articles in the prestigious British Journal Sports Medicine and been a guest speaker at the International Olympic Committee Sports Medicine Conference.
Ben and Belinda also continue to work locally with Juniors. They apply their expert knowledge of treating injuries and also injury prevention and sports performance through screening and preventative programs. Grand Slam Physiotherapy has a tennis specific strength and conditioning and agility programs. 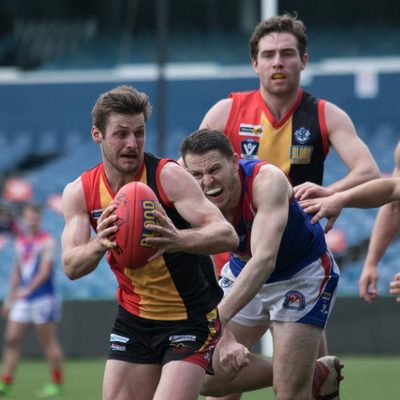 The physiotherapists at Grand Slam Physiotherapy have worked with TAC Cup, VFL, NEAFL and Indigenous All-Stars Teams. They currently are the team physiotherapists for two Geelong Football League clubs (North Shore and St Joseph's). They play an integral role with recovery sessions and injury management. They have a good working relationship with strength and conditioning teams. 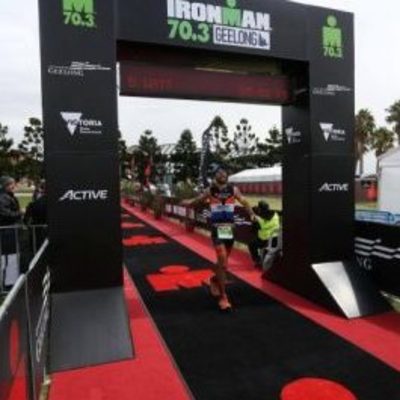 The Grand Slam Physio team work regularly with some of Geelong's finest triathletes. They are skilled in getting these athletes ready for some of the most grueling events including Ironman events. Grand Slam Physiotherapy is the preferred physio provider for Beckworth Racing. 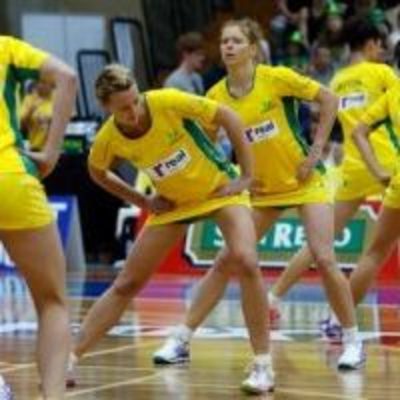 Julia has an extensive history working and playing in netball. Julia has worked with the Junior Victorian sides at Nationals as well as the Australian Netball League side, Victorian Fury, for two years. In 2018 she worked in the physio team with the Collingwood Magpies netball side.
We are also proud to be certified Netball Australia Knee Prevention providers. This ground-breaking program identifies the risks of knee injury from playing netball. It reduces the risks with a program that implements strengthening, neuromuscular control and functional exercises that can be used by local netball clubs. We are able to come to your club and teach the program to coaches and players.
Ben has also worked with teams at the national championships. 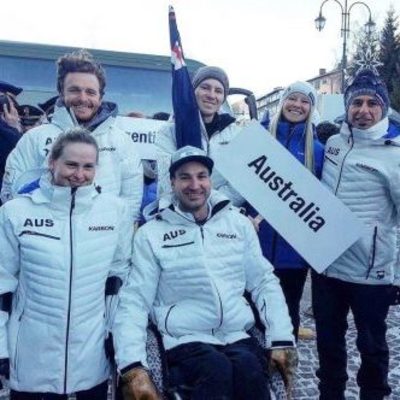 Grand Slam Physiotherapy is extremely lucky to Holly on board who combines her passion of skiing with her wealth of experience of looking after some of Australia's most elite snow sport athletes.
Holly has worked for the last 4 years with the Australian Team through the Olympic Winter Sports program.
Before you head up to the mountain next winter do yourself a favor and touch base with Holly for a strengthening program. You will decrease your risk of injury, perform better and feel amazing. 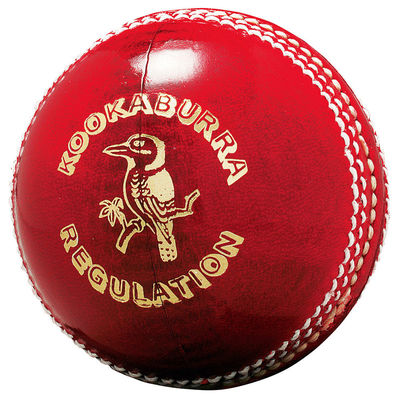 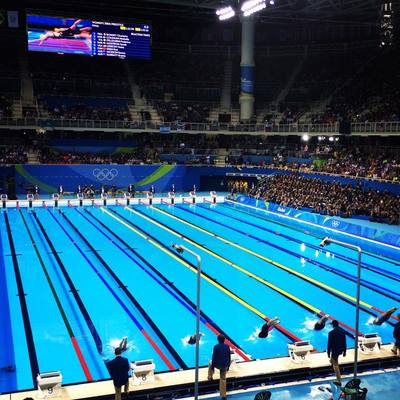 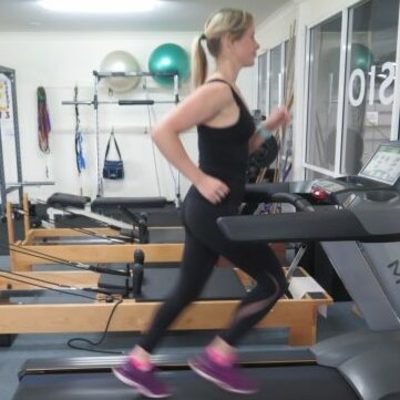 Grand Slam Physiotherapy show high expertise in looking after the running athlete. They are well skilled in lower-limb bio-mechanics and strengthening. They can provide you with a video running assessment on a treadmill. With this they can analyse you running pattern and give you advice on how to improve your running efficiency which will improve your performance and decrease your injury risk.
Additionally, the team at physiotherapy run regularly themselves and competed in half marathons, marathons and junior national championships for athletics. 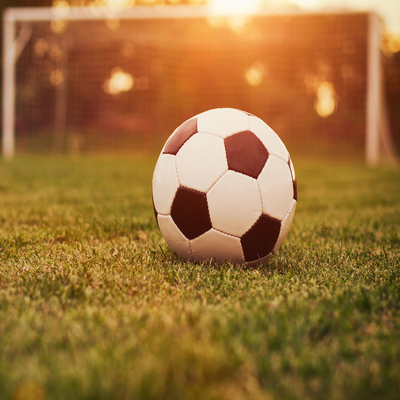 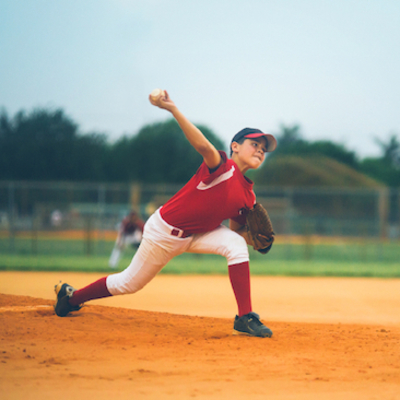 The overhead athlete is one of our favourite sub-groups to treat. Baseballers are no exception to this.
We regularly treat some of Geelong's best up and coming Baseball athletes. Belinda is on the preferred physio regional provider network for Soft-Ball Victoria. 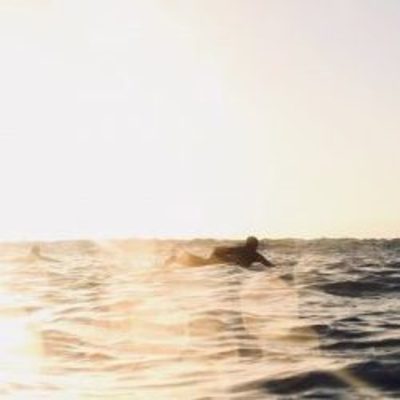 Geelong and The Surf Coast is fortunate have some of the best surf breaks in the world on its footstep. With this there is a high number of elite surfers and enthusiast alike. We cater for all surfer needs having a special interest in shoulders, back care, flexibility and proprioception for the surfing athlete. 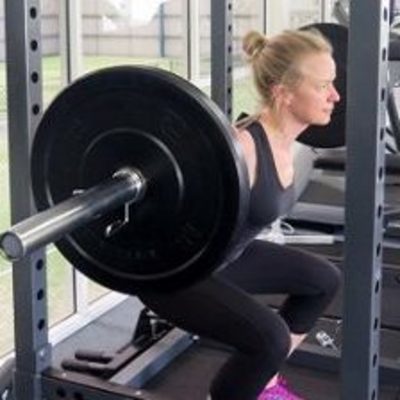 Cross-Fit's growth has been incredible since it first burst onto the scene in 2000. We are big advocates of what Cross-Fit has to offer as it promotes healthy living through strength training principles. However, like all sport there is a small element of injury risk if your body is not capable to meet the demands asked upon it. We have developed close working relationships with local cross-fit coaches where we can suggest changes to athlete's training so they can rid their injury and continue with the sport.